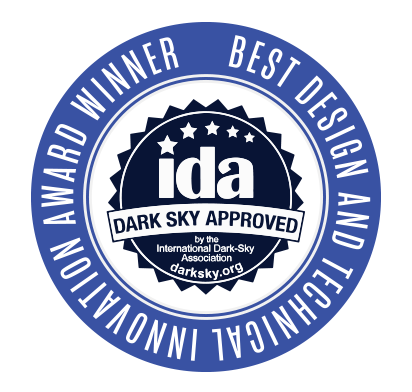 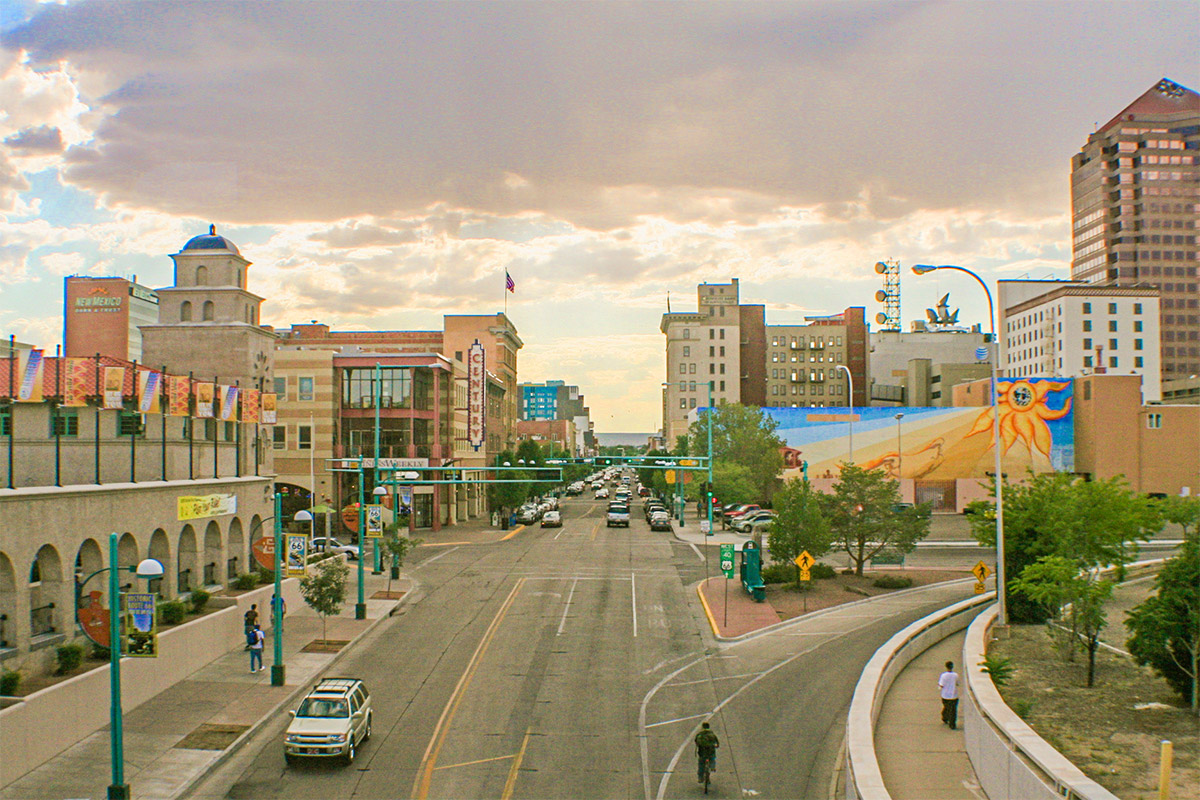 In August of 2017, City officials announce a $20 million partnership with an energy service company to convert 20,000 HPS streetlights to LED technology. The City anticipated significant savings in electricity and maintenance over the LED bulb’s estimated 18 year lifespan.

The program required the use of 3000 kelvin Dark Sky compliant LED fixtures to decrease light pollution and preserve the City of Albuquerque’s night skies. In December 2018, City officials announced that all 20,000 street lights have been replaced with LED technology. The energy service company re-negotiated the original $20 million contract with the city into a $45 million conversion and maintenance contract. Satellite data confirms light pollution increased by over 100% after the blue light emitting 3000 kelvin LED street lights were installed

The 3000 kelvin LED’s have dramatically increased light pollution for the City of Albuquerque and its surrounding communities. For at least the next decade, the City of Albuquerque will have to live with increased sky glow and glare. The 3000 kelvin LED street lights do not incorporate field upgradeable LED’s or optics, limiting their effective use through planned obsolescence. At the end of their actual 7 to 10 year service life, all of the LED fixtures will have to once again be replaced.